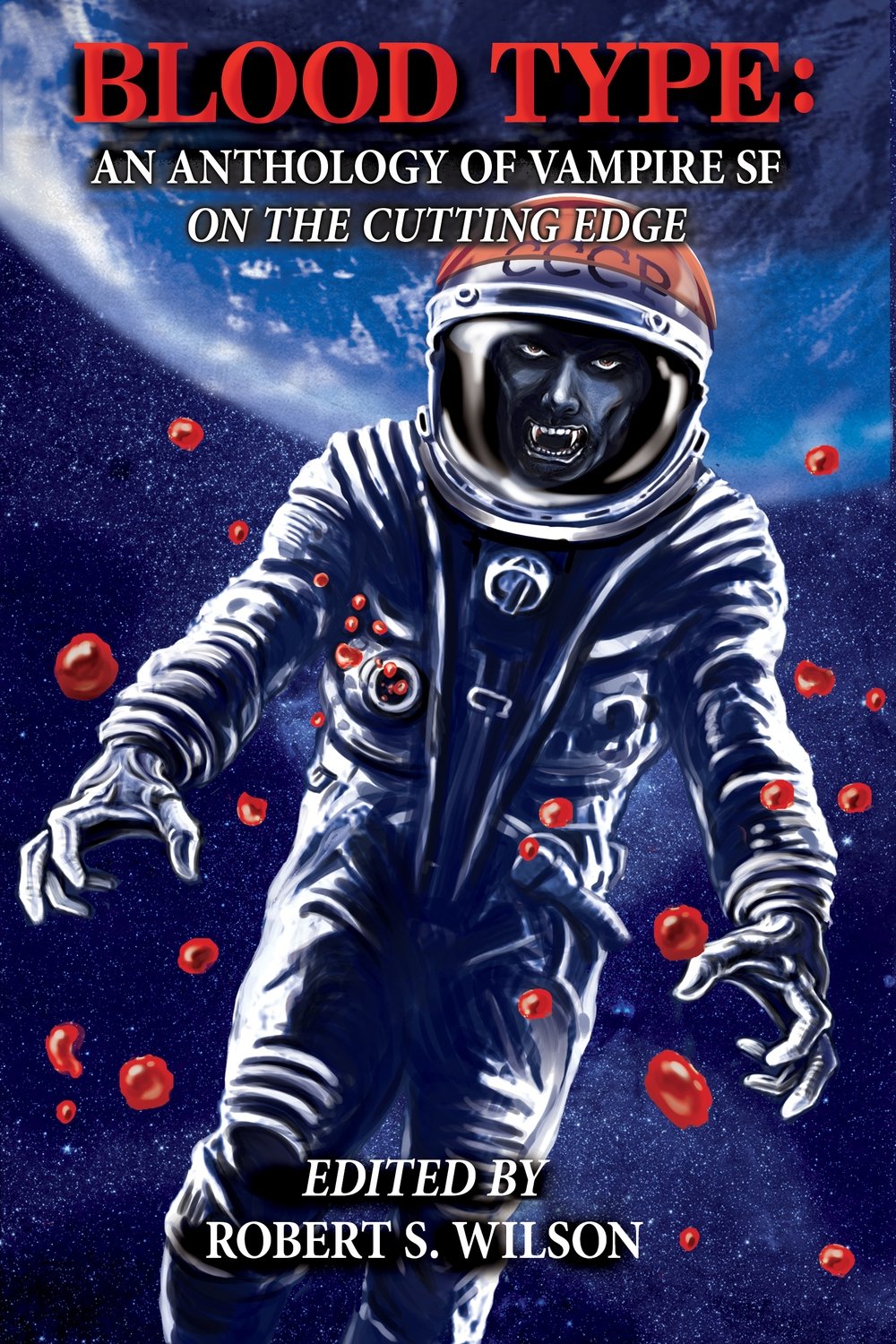 Blood Type: An Anthology of Vampire SF On the Cutting Edge edited by Robert S. Wilson

All proceeds from this anthology will go to The Cystic Fibrosis Trust. You can learn more about The CFT and the wonderful things they do at: https://www.cysticfibrosis.org.uk/

Blood Type: An Anthology of Vampire SF on the Cutting Edge is predominately a collection of stories that represent the most cutting edge science fiction-based vampire fiction. Think SF-based vampire fiction like I Am Legend and Necroscope and how they affected the vampire genre when they were first released. Dark Vampire SF that goes where the genre hasn't before.