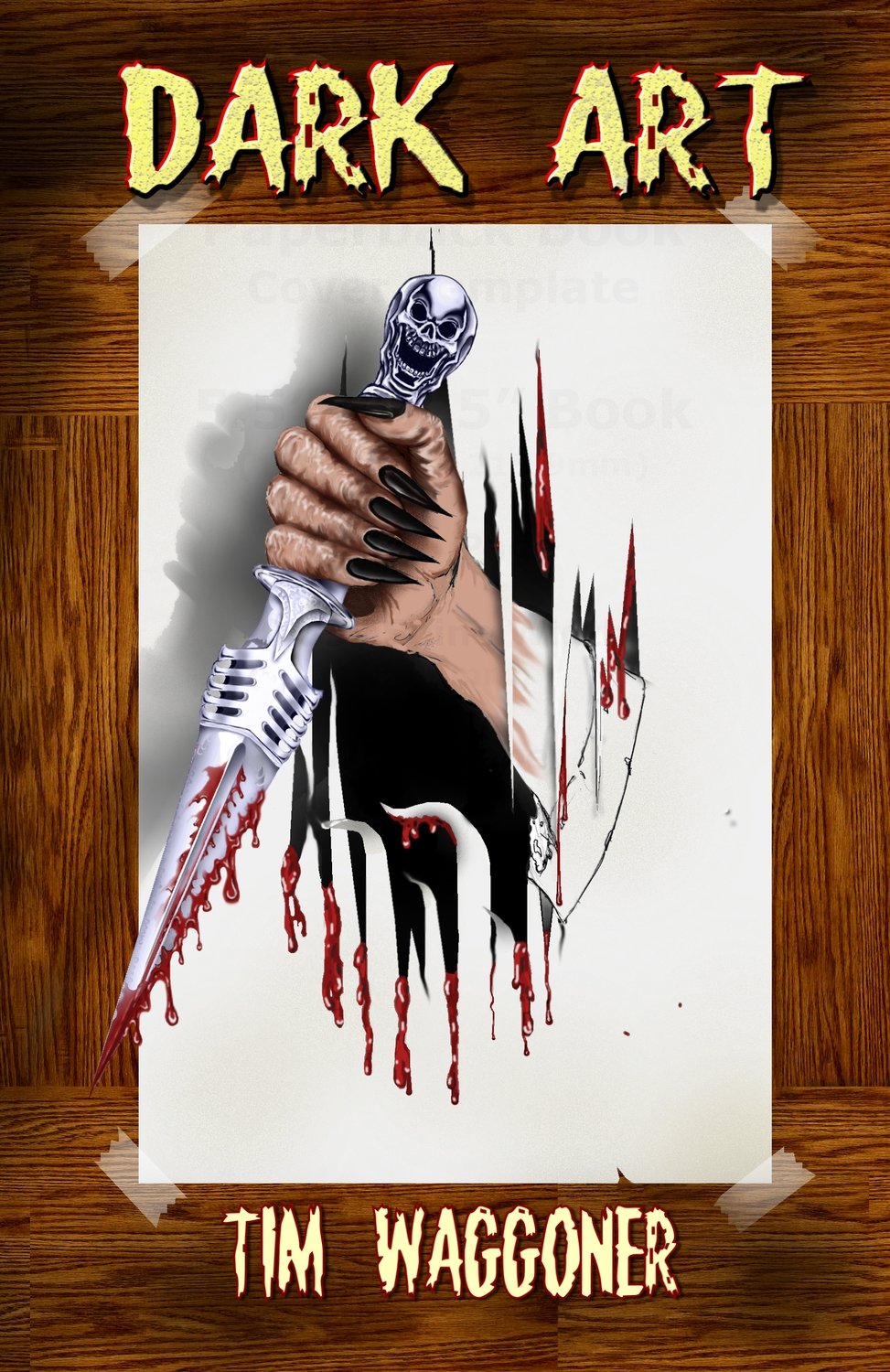 Dark Art by Tim Waggoner (YA)

It began with a drawing.

High-school student Sarah Pennington is in art class one day when her desk mate, Ben Phelps, shows her a drawing he’s done of a sinister knife-wielding figure he calls Shrike.

Then came the dreams.

Sarah begins having strange dreams of Shrike in which he commits disturbing acts of vandalism. When she awakens, she discovers her dreams have come true. The destruction is real – and so is Shrike.

And he must be stopped.

Sarah must help Ben stop the monster he created. But how can they fight a being that was born from anger and shaped by imagination? A creature that lives halfway between dream and reality? They have to find a way – before it’s too late for them both.

"A new force to reckon with." --The Horror Channel