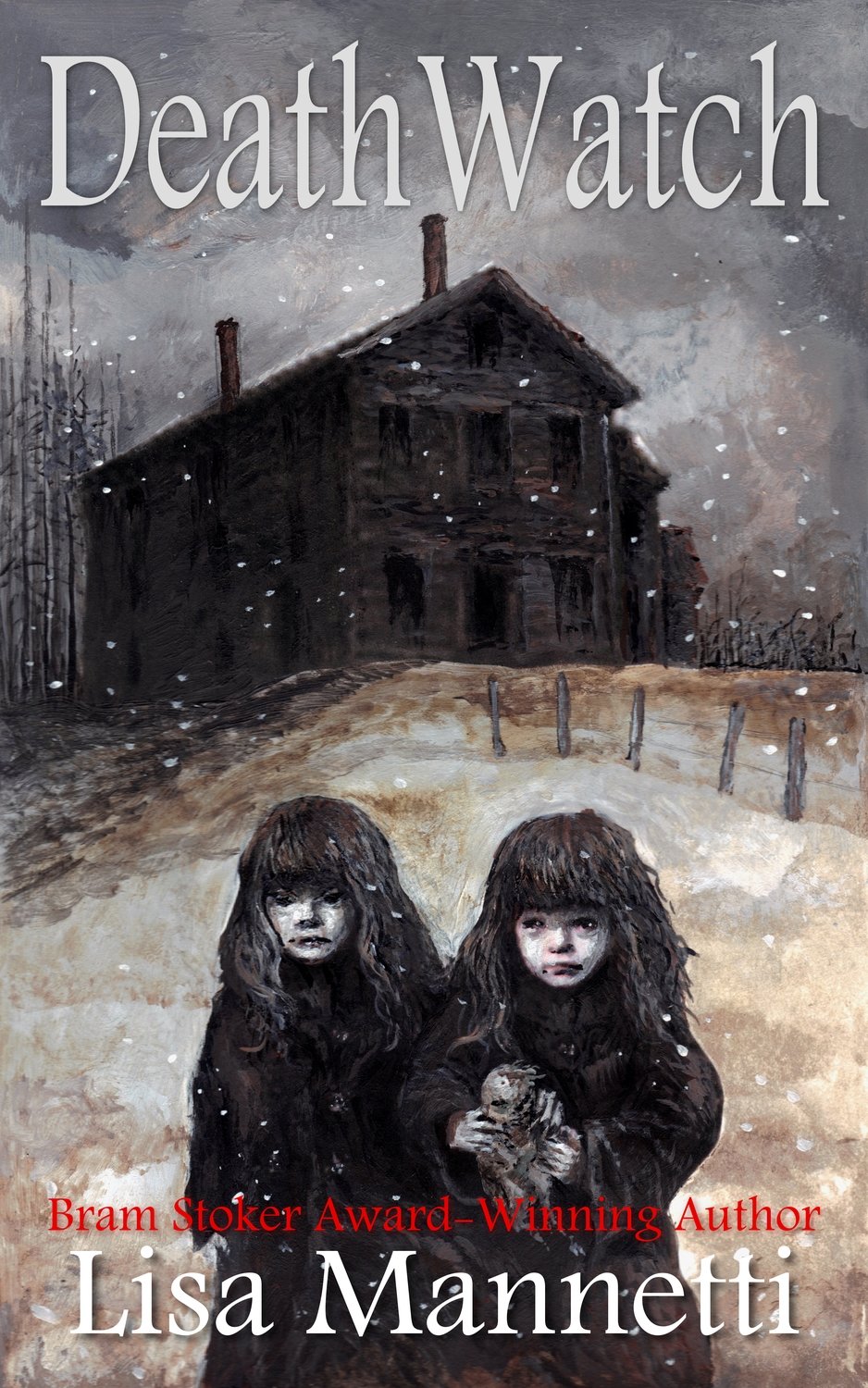 In Dissolution, Stuart Granville is a would-be medical student from the South who's been expelled for drinking and believes he's heading north to Hyde Park, New York to tutor twin girls. Instead, he discovers that his charges, Abby and Eleanor, have never been to school of any kind. They are also Siamese twins and their father, a doctor with grandiose dreams, means to separate them surgically. He intends to take advantage of Stuart's expertise and vulnerability; but unbeknownst to both men, the supernatural force in the house has an agenda--and a will--of its own.

In The Sheila Na Gig, Tom Smith is on a ship in steerage and bound for New York from his native Ireland after facing down the constraints imposed by his family, overcoming the loss of his first love, circumventing his grandmother's wiles and occult knowledge, and trying to save his younger, mentally challenged sister, Delia, from both witchcraft and sexual abuse.

"In a genre glutted with soulless practitioners, grinding out 'product' like sausages, Lisa Mannetti’s continues to be a refreshingly personal voice. Her work is idiosyncratic, erudite, intense … and authentically nightmarish." - Robert Dunbar, author of MARTYRS & MONSTERS and WILLY