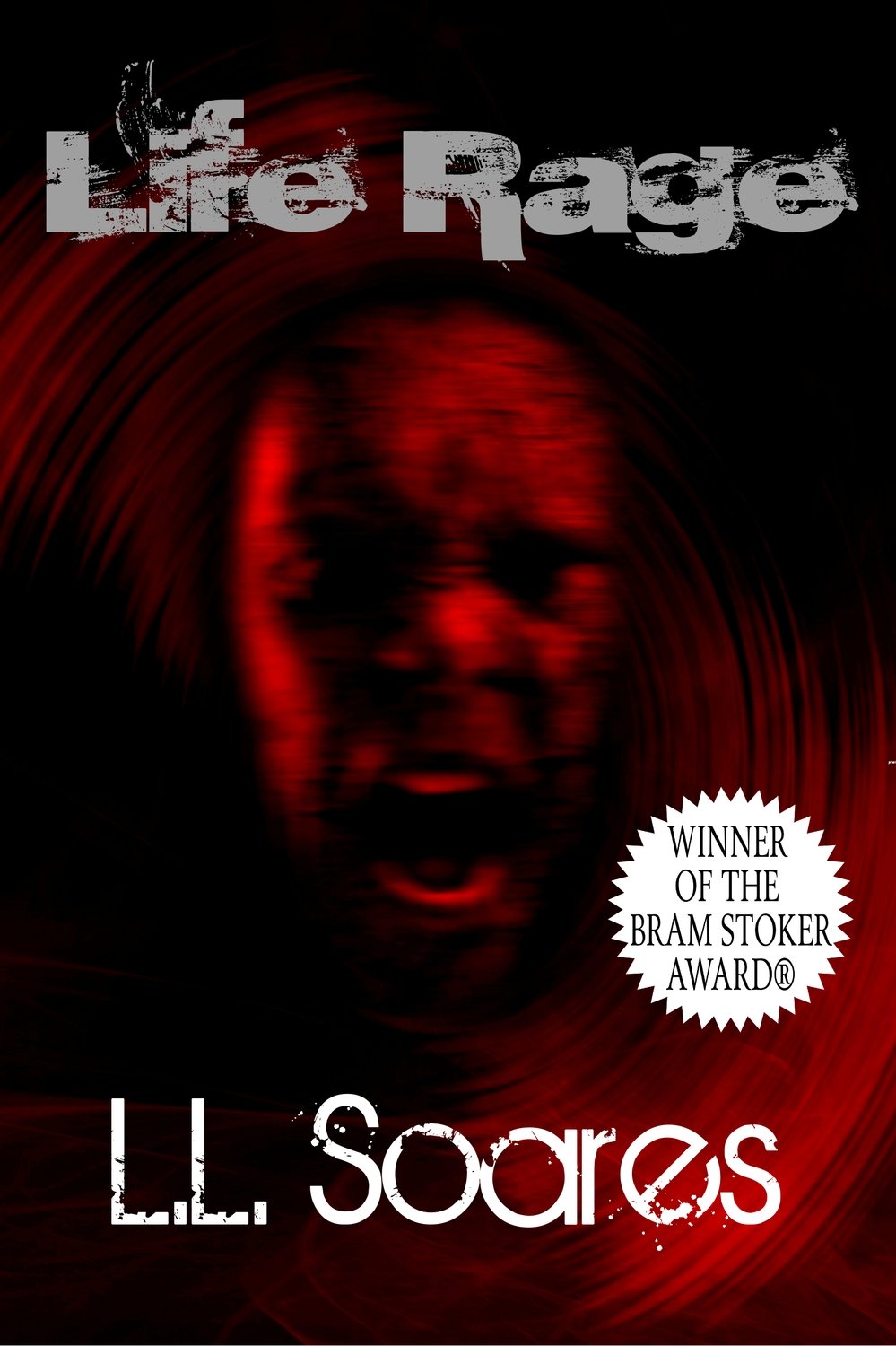 Winner of the 2012 Bram Stoker Award® for Superior Achievement in a FIRST NOVEL!

Sam Wayne is a psychologist who specializes in anger management. He’s very good at his job. Almost too good. In fact, he considers himself something of a miracle worker.

A mad man is on the loose, ripping people apart with his bare hands. The police have no clues. Those who see him and survive never seem to make out his face. All except for one…

Colleen has led a wasted life, bringing home a new man to her bed every night. Until that night. Witnessing her friend torn to pieces right before her eyes, she sees the murderer’s face clearly. She manages to escape, traumatized by what she’s seen, and keeps running until she falls into the arms of Jeremy Rust. An ex Hollywood playboy, Jeremy now hides out in a secluded beach house with his mysterious roommate, Viv…

Viv has an insatiable hunger. Like Colleen, Viv never stays long with one partner. Because those who sleep with Viv never manage to live very long, once she finds the key to their soul.

The number of murders keeps growing, until an eruption of rage begins to spread like an epidemic. Everywhere, crowds of people mindlessly rip each other apart. An event that will tie all these characters together in a final showdown of supernatural forces.

But not everyone will survive the explosive fury of Life Rage!

“Soares' debut novel is a blend of sexually-charged psychological, supernatural, and extreme horror. We're introduced to people who may or may not be demons and some seriously hurting characters who are dealing with different levels of rage, anxiety, and depression... It's like an apocalyptic take on the serial killer thing, complete with almost half the United States falling victim to the proceedings… LIFE RAGE is NOT for the squeamish!” - The Horror Fiction Review

"Life Rage conjures up Richard Laymon at his darkest, most visceral. If you like your fiction marinated in blood and sex, then this is the book for you.” - Gary Raisor, Stoker-finalist for Less Than Human

"L.L. Soares is a master of blunt-force drama. His fiction is fueled with violence and sexuality and an unflinchingly honest view of humanity. Life Rage is a gritty, disturbing thrill ride that left me breathless right up to the last page." - Peter N. Dudar, Author of A Requiem for Dead Flies

“First time novelist L.L. Soares makes a gory splash with Life Rage, a fast paced, balls to the wall, end of the world horror novel featuring the coolest female protagonist since the crackhead hooker in Brian Keene's The Rising.” - Gregory Lamberson, author of The Jake Helman Files and The Frenzy Cycle