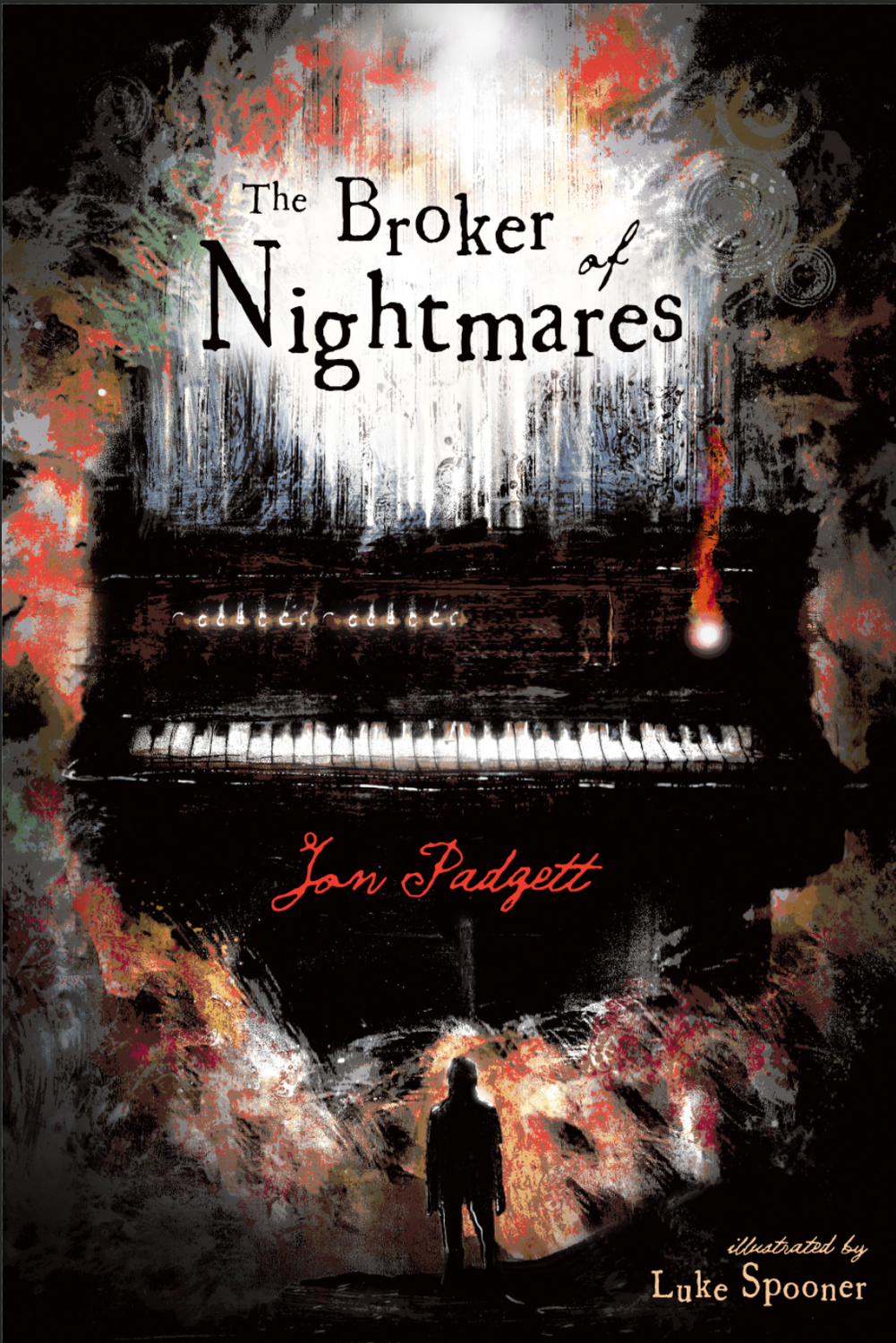 The Broker of Nightmares by Jon Padgett (Charitable Chapbook #1)

This is the debut title from the new Nightscape Press Charitable Chapbooks line. One third of all sales of this chapbook went to support the ACLU!

"Padgett wields intellect and poetic sensibility with remorseless precision, and his work possesses an element that a good deal of poetic horror fiction lacks—suspense. From first to last line, this is exhilarating, masterful storytelling. Highly recommended.” – S.P. Miskowski, author of I Wish I Was Like You

"Startling, grotesque, and revelatory, The Broker of Nightmares will sink its claws into the folds of your brain and inject liquid gifts of oneiric terror.” – Matthew M. Bartlett, author of Gateways to Abomination and The Stay-Awake Men & Other Unstable Entities

When she was young, Slaw often woke screaming. In the darkness of her bedroom, she would whisper a single prayer to the invisible gods of her childhood: “Please don’t let me dream.” But as she grew older, day-to-day life overwhelmed her imagination—smothering her dreams under the pillow of the mundane. Now a stressed, middle-aged ER doctor at Dunnstown General, Slaw receives a strange proposition from a junkie would-be-patient. A dream for a drug. The days that follow lead to terror, seduction, self-loathing, and enlightenment as Dr. Slaw breaks the yoke of her humdrum existence and slakes her dream-thirst. But can she survive in a new world where everything she sees and touches blooms with the most opulent nightmares?

And, if she does survive, what will Dr. Slaw become?
Save this product for later